RBKC has lost its bid to prevent the amalgamation of two properties into a single dwelling.

A west London council has lost its bid to prevent the amalgamation of two properties into a single dwelling over concerns about loss of housing in the borough.

The Royal Borough of Kensington and Chelsea refused a retrospective planning application in February for the creation of one property from two self-contained flats in Observatory Gardens.

An enforcement notice was issued later that month and the applicants launched an appeal. Last week, planning inspector Paul Freer upheld the appeal, quashed the notice and granted planning permission.

Appellants William and Kristen Kennish had argued that the work did not constitute a breach of planning control because both properties remained in residential use.

The inspector dismissed the appeal on this point, finding that the work did constitute a breach of planning control. However, he also judged that the application was in accordance with the local development plan and should be approved.

In reaching his decision, the inspector weighed up two policies: a strategic London-wide policy that establishes a blanket restriction on the loss of housing and a local plan policy that resists development resulting in the loss of five or more residential units.

The inspector accepted that the amalgamation had resulted in the loss of housing and therefore did not accord with the London Plan.

The inspector also pointed to an emerging council policy of opposing property amalgamations except in cases where they result in the loss of only one unit, which would apply to the scheme under consideration.

Kensington and Chelsea has fought a series of recent battles over amalgamation of properties in the borough and has previously won backing from High Court judges in its opposition to such projects. 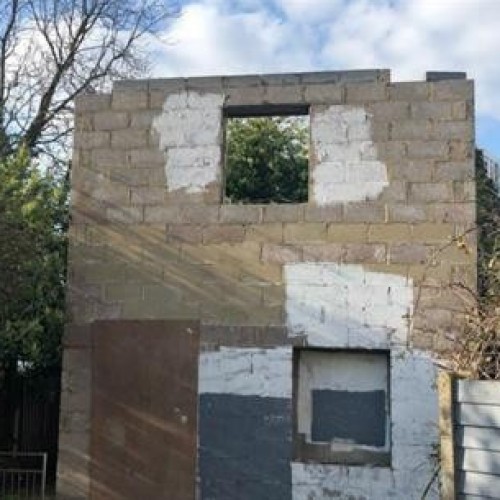 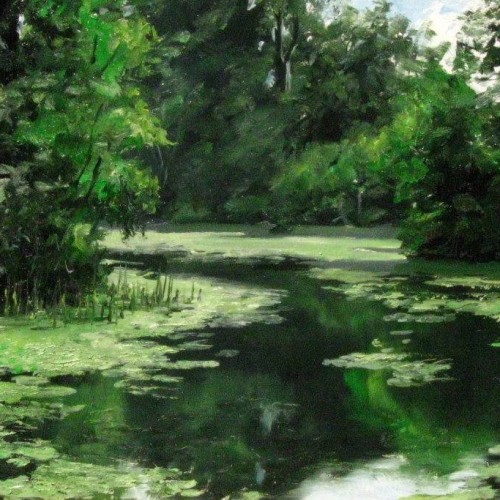