The Earl of Derby has won a controversial planning war that spanned 11 years to build 400 homes and a primary school situated on an area next to the Sheikh of Dubai's stud farm.

Edward Stanley, the 19th Earl of Derby, with a net worth of £45million, has wanted to build homes at his Hatchfield Stud Farm in Newmarket since 2009. The ambitious plans have been fiercely contested in court by the town's jockey community who fear that it could damage the town's horse racing industry. Newmarket is referred to as the headquarters of British horseracing.

In planning documents, The Newmarket Horsemen's Group, claimed: 'The proposal will put more traffic into a network already suffering from severe traffic conditions.
'The horseracing industry is of considerable importance to the area, and the threat of relocation is there. There is a threat to riders from adverse traffic, the value of the animals is high.

'This is not something the racing industry takes any great pleasure in doing, but we dispute the benefits the applicant puts forward. We think they have been overstated.'

Initial plans were turned down, a revision was lodged in October 2013. They were subsequently approved by the local Forest Heath District Council. But in 2016, then Local Government Secretary Sajid Javid refused to accept the council's decision. This then forced two public enquiries and a case in the High Court in 2017. Robert Jenrick, the Secretary of State for Housing, has now approved the plans.

A report outlining the decision, released this week, said: 'The Secretary of State considers that the delivery of homes including affordable units carries substantial weight and that the economic benefits of the proposal carry modest weight in favour of the proposal.' It added there was 'no evidence' any horse trainers would move out of Newmarket if the plans went ahead. 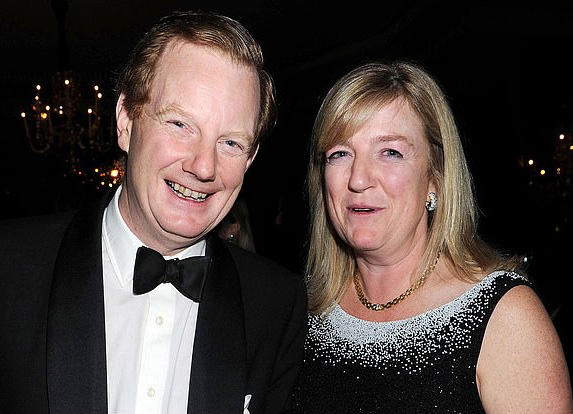