The 25ft sculpture Headington Shark protrudes from the roof of a terraced house on New High Street in Oxford. It has been awarded recognised heritage status by Oxford councillors, despite objections by the current owner Magnus Hanson-Heine who claims it goes against the intended meaning of the sculpture, which was to protest against planning restrictions and censorship.

The shark structure was produced by former homeowner Bill Heine and sculptor John Buckley on August 9, 1986, and has become an officially recognised structure following a vote by city councillors. The house is now a star attraction on Airbnb.

The shark has been added to the Oxford Heritage Asset Register alongside 16 other local landmarks. The register is a list of places, structures and buildings that are locally significant to Oxford and have made a "special contribution to the character" of this area.

The fibreglass Headington Shark was nominated because of its "historic interest". This sculpture was erected on the anniversary of the Nagasaki bombing - as well as its artistic merits.

Mr. Magnus Hanson-Heine, a quantum chemist, who inherited the house from his late dad Bill in 2016, said "It was put up by my dad and sculptor John Buckley in 1986 on the anniversary of the bombing in Nagasaki as a protest against state-sponsored warfare, bombing and censorship through the planning laws," he said. "It was put up intentionally without planning permission, there was a six-year battle to ultimately keep it.

"Recently, the Oxford City Council is looking to list this property, essentially doing the opposite in reverse. I'm determined to stop that. Let's see how I do.

93 apartments for over 65s approved by Camden 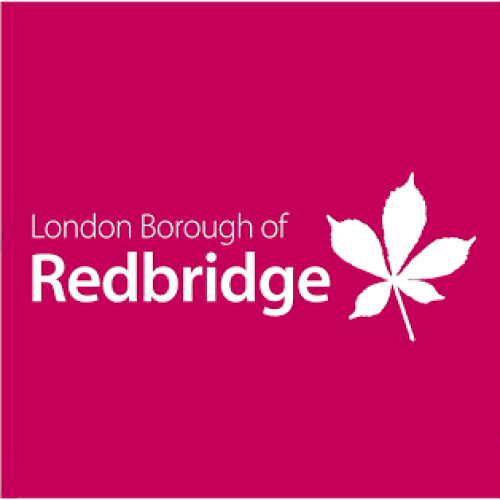